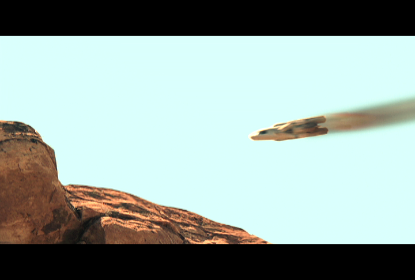 FINAL RUN is a dynamic science fiction short that takes place in the 22nd century. Having stripped Earth of its resources, mankind has pushed beyond the solar system for profit and survival. When over expansion leads to a collapse of the central government, the Consortium, a conglomerate with nearly unlimited financial and military power, attempts to restore order.

When the mercenary Sloane, one of the Consortium’s most wanted, is asked to undertake one last mission by a former employer, he finds himself embroiled in a deadly conflict. 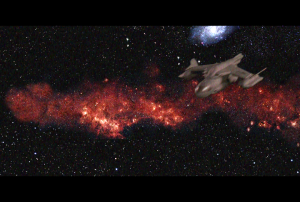 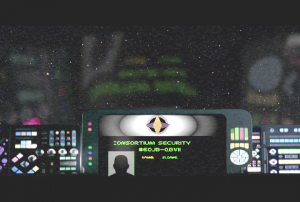 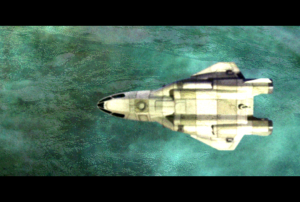 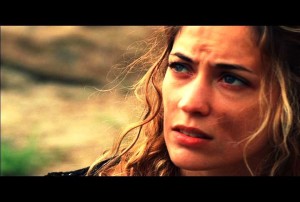 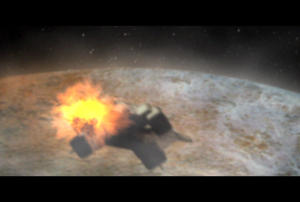 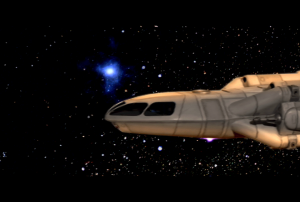 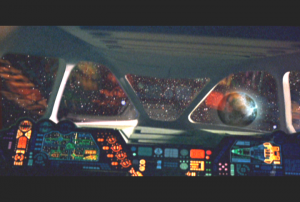 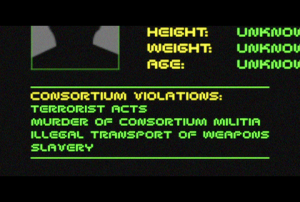 FINAL RUN is Ken Foley’s senior thesis project for Loyola Marymount University. It combines strong characters and space-faring action with both classic and new effects techniques. It premiered at Shriekfest and was later chosen over hundreds of films as a finalist selection of the San Diego Comic Con by Hollywood Reporter Heat Vision columnist Borys Kit and Transformers producer Tom DeSantos.